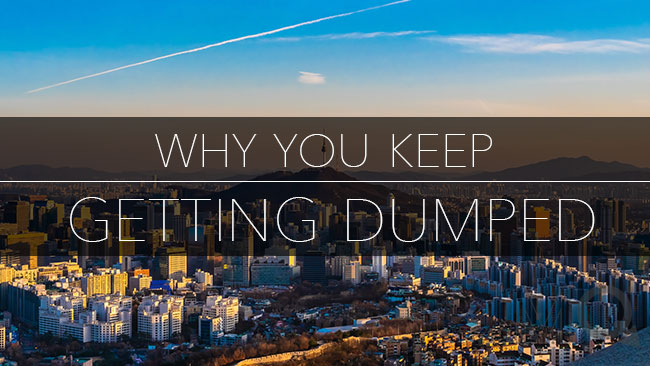 In a historic move, both breaking social standards and defying Korean law, Kim Jho Gwang-Su, 48, and Kim Seung-hwan, 29, did the unthinkable; got married.  Marking the nation’s first same-sex marriage ceremony, the long-term couple exchanged vows and sent a powerful  message to all Koreans both gay and straight.   Though their marriage holds no legal weight under Korean law, Seung-hwan and Jho Gwang-su’s marriage hint at signs of a changing society.

With the western world quickly evolving on marriage equality, Koreans have started to demand equal protections.  Currently, Asia remains the only continent (minus Australia and Antarctica) where no country has legalized same-sex marriage.  Social equality is a very western idea, and as such Korean social standards are dragging behind.

Time Magazine reports that the ceremony was not without opposition with public demonstrators outside protesting the ceremony.

Korea Isn’t Quite Ready Yet

As of now the atmosphere in Korea remains resistant to homosexuality. This is in large part to the strong influence of evangelical christian groups who have broad support across the country and a strong financial backing leaving the Korean gay rights movement in the dark.

High pressure is also placed on men and women in Korean society to marry, have children and follow a strict societal ideals of “success”, therefore the general consensus is that homosexuality would ruin traditional family values and threaten society.  So much pressure is placed on the younger generation to follow the rules and fit into this cookie cutter image, that coming out is extremely uncommon. Thus, not much progress has been made as of yet.

There is also this idea in Korea that homosexuality only applies to foreigners, with most Korean citizens not personally knowing any out or openly gay individuals.  Many Koreans don’t see it as an at-home issue and there for turn a blind eye or are completely oblivious.

A Shift in Public Opinion

Research shows that attitudes are quickly changing in the country though.  In a 2013 Global Pew poll 39% of Korean respondents agreed that society should accept homosexuality.  This is a considerable jump from a similar 2007 poll where only 17% agreed to acceptance and a shocking 77% said that homosexuality should be rejected.  Support has more than doubled in 6 years, a sign that attitudes are shifting in a positive direction [Pew Global].

The next step for Korea will be to continue shifting public opinion, and eventually, fight for legal protections for gays in both the streets and in court.  Kim Seung-hwan has publicly stated that he plans to appeal his marriage license rejection which will hopefully help to kick-start a national marriage debate [Time].

Prev post Report: Gays Have Stopped Coming Out of the Closet
Next post Seoul Pride 2014: Controversy and Celebration