Report: Gays Have Stopped Coming Out of the Closet 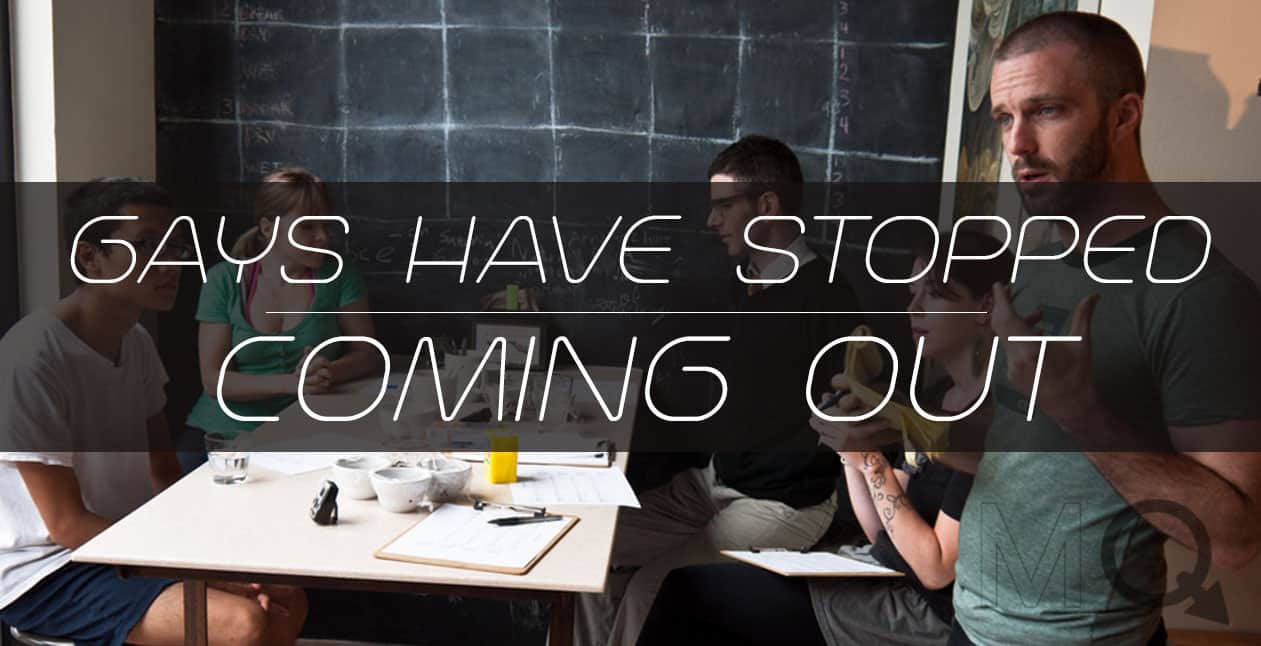 Due to unknown recent events, gay men and women in Winona, Minnesota have reportedly stopped coming out of the closet.  Virtually overnight, gays all over the city are no longer revealing their sexualities or identifying themselves as gay – while the trend seems to be spreading quickly to nearby cities and border states.

Scientists are especially puzzled by this perplexing phenomenon are scrambling for answers.

“No one is quite sure what exactly is causing this irregularity in an otherwise common human behavior,” states Professor Watts, head of human sciences and social behaviors at a local community college.  “Gay men and women have been coming out of the closet for most of recent history – we aren’t quite sure why they have decided to stop now.”

The small city’s recent developments have spread shockwaves throughout the nation. Renowned politician and former vice presidential candidate, Sarah Palin added to the discussion making a public statement this Friday.

“This whole debacle is quite disappointing,” she stated.  “We were making such great progress as a nation by narrowly defining our citizens as a statistic.  We have already made great strides with the blacks and the Muslims, but it appears now that ‘the gays’ are a lost cause.”

To get a better idea of the reasons behind this recent change in behavior we reached out to the local community for answers.

“Being gay was getting kind of old,” states 18 year old Tyler Murphy, former self-identifying gay man. “Now I just date whoever I like, even if they all happen to be blonde men from Scandinavia.”

When asked about her reaction to her son’s new relationship Mrs. Murphy simply responded, “He is quite handsome!”

Another local resident and animal rights advocate, Renée Foster, also shared her opinion saying,  “I am glad they’ve stopped with all this nonsense. To be honest, I don’t even know why they were doing it in the first place!”