“If I’d known he was gay, I would have left him there to die.” his Father said – Gay Farmers in the UK Call for Help 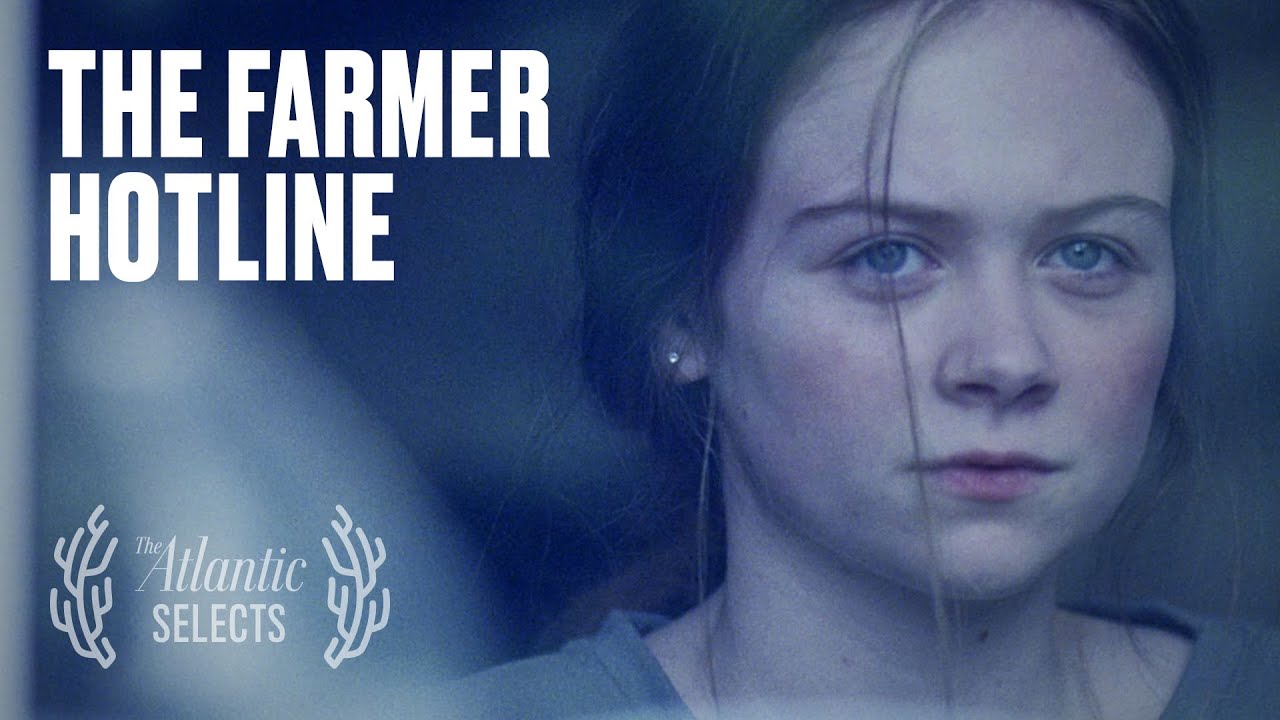 Amidst the constant news of gay rights and acceptance in the UK, we often miss the stories of people who are still struggling with acceptance.

Nowhere is this more true than the country side, where being gay is not only frowned upon, but being found out can often mean risking your entire way of life.

“[It’s a] Fear that I would lose friends, family. everything.”

The Untold Stories of Gay Farmers in the UK

Landline is a short documentary from Matt Houghton, and features the stories of gay farmers in the UK.

There is a an overall theme to these call-ins – a constant struggle of living in secret, “in March, 2010 I got an iPhone. I discovered Grindr. I took far more risks than I ever should have… These things catch up with you eventually.”

One caller explains that in these rural communities, being gay is not even a possibility for most.

“I grew up in a small rural village in West Wales… there’s no such thing as a gay farmer.”

Yet, even after leaving, his identity still remains – “I feel as if there is something in me. There’s that vein of rural life which will never disappear.”

As the film progresses, the stories that unfold truly hit

It’s a beautifully filmed short which really captures the essence and feeling that these people live with everyday.

Video “Landline”, is a short documentary from Matt Houghton presented by The Atlantic,