It was not long ago that I was in New York City, spending day after day knocking on doors, working tirelessly to help get the same-sex marriage bill passed.    When we finally succeeded in July 2011, I was beyond ecstatic, but I can remember the sense of impossibility that still loomed over our biggest hurdle, getting rid of that god forsaken Defense of Marriage Act. But here we are, two years later, and equality has finally found its way onto our gay doorstep.

Fight For the States

DOMA is dead, marriage equality has the support of the president and a majority of American citizens. Now the only thing holding back full marriage equality is state law.  So I have been wondering, after this historic victory where does the American fight for equal marriage rights go?

As for the long-term, 32 sates now have a constitutional ban on same-sex marriage.  This means that in order for marriage to become legal in these areas, there must be a constitutional amendment, which is no easy feat, requiring a two-thirds majority.  Alternatively, these bans could be struck down under the courts if found unlawful.  When these laws are amended, there would need to be additional legislation passed in order for marriage to become legal (removing these amendments would only provide neutrality, not marriage itself.) This means that when it comes to these 32 sates, it may be another 3-5 years (let’s hope no longer) before we see major strides in marriage laws.

It is discouraging; especially for couples living in these states, but the story is not all grim.

In fact, it is likely that we will see the territories with same-sex marriage to nearly double in the course of a year or two.  This is astounding considering it has taken almost ten years from 2004 when Massachusetts became the nations first, all the way to today in 2013 with the 13 states where it is legal today.

So where are these next lucky places?

New Jersey – 64% support – 30 % opposition: Latest polls show that if voted on today, marriage would pass with a 53% to 36% margin.  The main reason a law is not already into effect is because of New Jersey’s governor; Chris Christie’s pledge to veto any bill that crosses his desk.  This means that it will need to pass with a two-thirds majority, or residents will just have to wait for Christie to get the boot.

Hawaii – 55% support – 36 % opposition: Hawaii has been longest running fight for marriage equality in the US.  With civil unions already legal, and major public support it shouldn’t be much longer until Hawaiian residents can tie the knot for real. It is looking like late 2013 to the first half of 2014.

Michigan – 57% support – 38 % opposition: Michigan is currently pushing for a 2014 ballot messure, and attempts to pass marriage through the court system.  Recently, a lesbian couple has sued for the right to marry with the ruling to be announced after the supreme court decision.  Because DOMA is no more, there is a major chance that this case may be ruled in favor of equality.

Oregon – 54% support – 40 % opposition: With a ballot measure planned for 2014, and neighbor states of Washington and California where marriage is already legal, the future is looking pretty bright in Oregon.

Colorado – 51% support – 43 % opposition: This is quite a mixed bag, with a constitutional ban currently in place, but with a majority of democrats in control, a civil unions bill is already in progress and plans for a marriage amendment and passage sometime in 2014.  If Colorado has already legalized marijuana, it seems likely that the new liberal control won’t have much trouble with marriage.

Illinois – 50% support – 29 % opposition: Civil Unions are already recognized here, and with a majority or residents support, it looks like marriage will pass here before the year’s end.

New Mexico – 44% support – 51 % opposition: Another state with a constitutional ban, but since the repeal of DOMA, a repeal looks very likely, and signs pointing to a marriage bill and legalization sometime in 2014.

Nevada – 54% support – 43 % opposition: With a majority of support, there are currently efforts to remove the constitutional ban by the end of 2013 and have a vote for equality sometime in 2014.

Here is a better view of how the fight looks to far.

According to Freedom to Marry, A little over 30% of the US population lives in a state or territory where they can receive full benefits and protections of marriage. It would be nice to see that number closer to 50%, and if all goes well in these states, it shouldn’t be long before that becomes a reality.  Major change is well over due, but its good to see that progress is moving in the right direction. 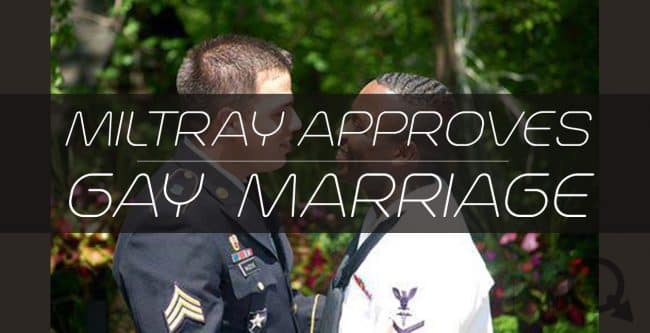 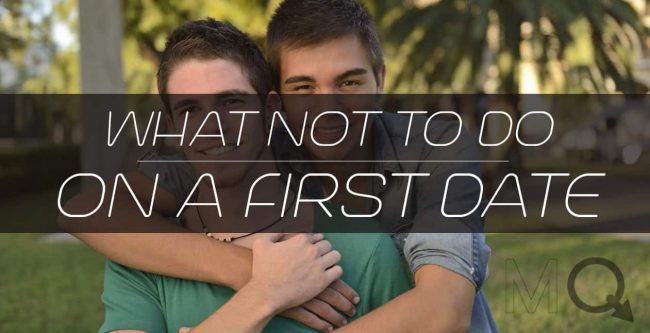