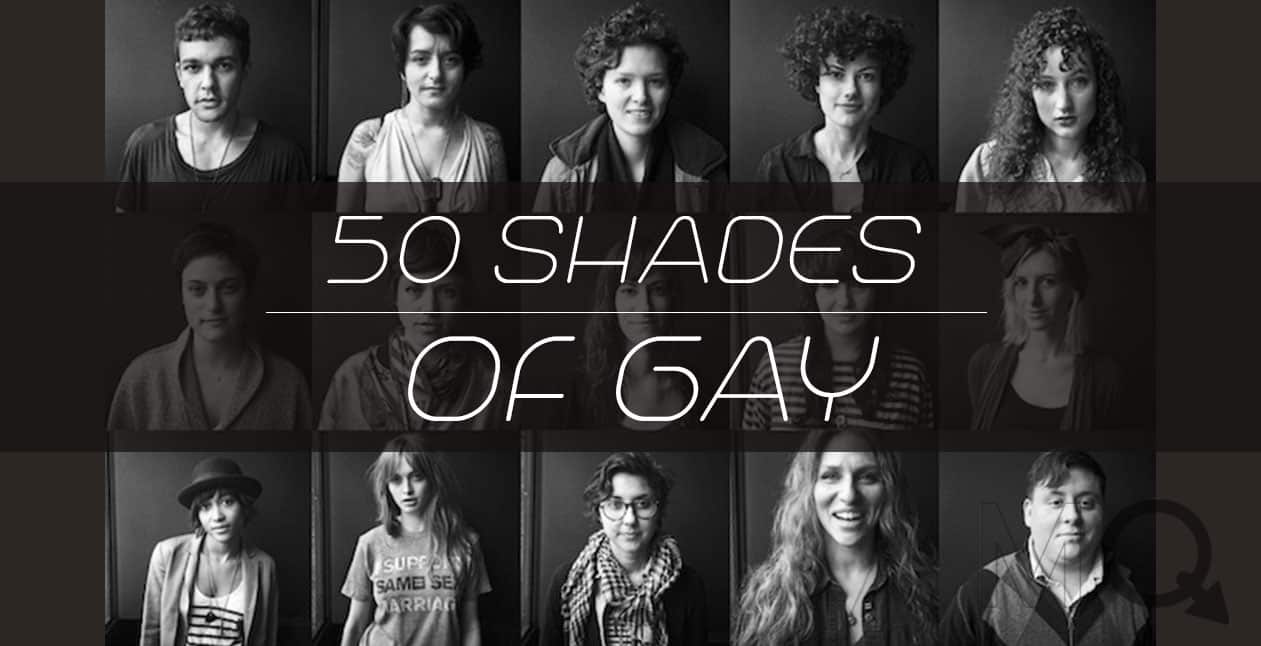 It is easy to place others into a gay or straight box and recently there seems to be building social pressure to claim your identity as one or the other with anything that strays from these hard set social boundaries as abnormal.

I have heard people call bisexuals greedy, straight men that do things with men confused, and gay men scrutinized for experimenting with the opposite sex.  We treat these behaviors as if they are biologically abnormal and for some reason tend to outcast anyone who doesn’t follow a certain set of social rules, even in the gay community.

A curiosity always loomed in my head that maybe everyone was a little bit gay and maybe myself, whom I identify as gay, might be a little bit straight.  I have played with this idea for a long time, and as I started to talk about it with my friends it seemed that under the right circumstances, and in a comfortable situation many were willing to admit the same thing: that bisexuality and bi-curiosity is very common.

It was then when I came across a TED talk, “Fifty Shades of Gay” presented by Tillet Wright that I started to think about if this were actually true.  For anyone who doesn’t know, TED is a very wonderful compilation of inspiring talks about social, economic and political ideas with speakers from all over the world and there are many other great talks in addition to this one.

In this particular talk, (also on Youtube) Wright purposes the idea that human sexuality is not polar opposites of a division between liking men or women, but instead a spectrum, and more of a percentage of sexual identity.  She believes that most everyone falls somewhere in between this spectrum and that very few people are 100% of any particular sexuality

In her research, she interviewed and photographed 2000 people who identified in the LGBTQ spectrum.  By photographing her subjects, she helps bit a sense of humanity behind each story, and it helps to reinforce that each person is not a statistic on paper, but a real individual.

I am curious to hear what you have to think about this.  I have heard a lot of varying opinions and of course this is only one person’s study with a relatively small sample size, yet it is a story that makes you think nonetheless.  Leave your thoughts in the comments below.