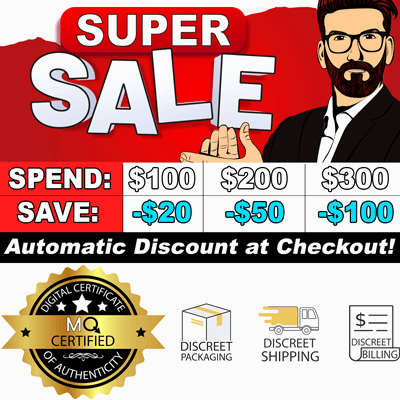 Trojan Bare Skin 10 Pack Condoms Thinnest latex condom ever! 40% thinner than Trojan standard condoms. Made using premium quality latex to help reduce the risk of unwanted pregnancy or sexually transmitted diseases. Silky smooth lubricant for comfort and sensitivity. Each condom is electronically tested and meets US standards for strength to help ensure reliability. A condom is a barrier device most commonly used during sexual intercourse to reduce the probability of pregnancy and spreading sexually transmitted diseases, STDs such as gonorrhea, syphilis, and HIV. It is put on a man’s erect penis and physically blocks ejaculated semen from entering the body of a sexual partner. Because condoms are waterproof, elastic, and durable, they are also used in a variety of secondary applications. These include collection of semen for use in infertility treatment as well as non-sexual uses such as creating waterproof microphones and protecting rifle barrels from clogging. Safe sex practice, birth control, disease prevention, pregnancy prevent. Always practice safe sex. New image added April 4, 2012.

There are no reviews yet.