As far as much of the world has come, it is easy to forget that even today there are many places where being gay can be dangerous, illegal, and even life-threatening.  Iran is one of these said places, where homosexuality is forbidden under the code of sharia, or Islamic law and gay people are unable to live openly with the fear of harsh punishment and even to death.

Iran’s former leader even went as far to say that “Iran has no gay people” so therefore, these harsh punishments were not a problem – which is simply not true.

In reality, there are thousands upon thousands of gay men and women living in fear every day, shunned by Iranian society and forced to live in secret to avoid scrutiny from members of their society and punishment from the  government.

This has caused a flood of gay refugees to flee Iran and seek sanctuary in nearby Istanbul, Turkey.

BBC’s Persian’s Ali Hamedani follows the story of Tahar, a highly respected a cleric, a position within Islam from the hierarchy responsible for enforcing the very laws which reject his own sexuality.

Tahar’s own sexuality was eventually found out after he began conducting gay weddings in secret which raised suspicions and put his life in danger.  Here is his story, and the stories of many others who have since left Iran to find a better life. 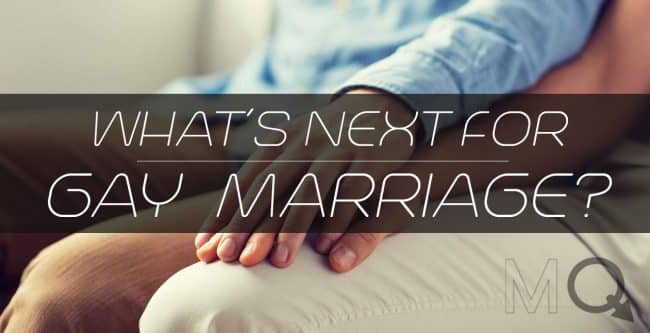